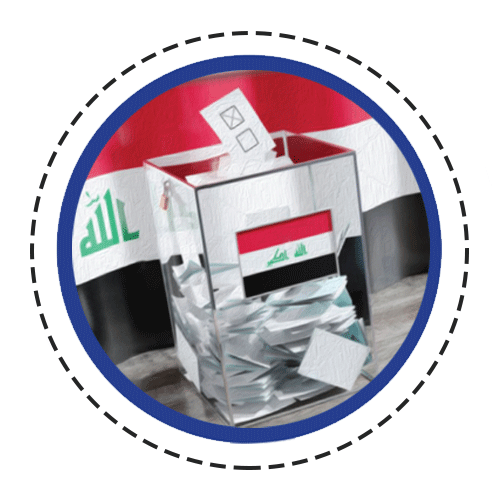 The Islamic Republic of Iran and the Iraqi Parliamentary
Elections; Key Perspectives

The upcoming parliamentary elections are one of the most important political events in the West Asian region in the coming month. Early Iraqi elections are important for Iran as one of the key players in Iraq, and explaining Iran’s views in this regard is also important for understanding the postelection situation in Iraq. Supporting the federal-democratic political process in Iraq has been one of Iran’s main goals in post-Saddam Iraq, and Tehran has always supported elections as a major manifestation of democracy in Iraq.
Similarly, Iran welcomes the holding of early parliamentary elections as a mechanism to form a cohesive and efficient government in the current context, and sees the increase in government efficiency in Iraq as a factor for stability in the country. Iran is also aware of the serious multiplicity of power in the current election campaign and ultimately respects the will and views of the Iraqi people regarding the future government. The key and final point is that the relations between Iran and the future Iraqi government are in any case a function of Tehran’s major goals and interests in its western sphere, the main of which are: maintaining the territorial integrity and integrity of Iraq; Continuation of the democratic political process and the federal structure; Promoting stability and security and curbing terrorist flows; Dealing with security threats directed at Iran by various actors from within Iraq; Development of economic and socio-cultural relations with Iraq. 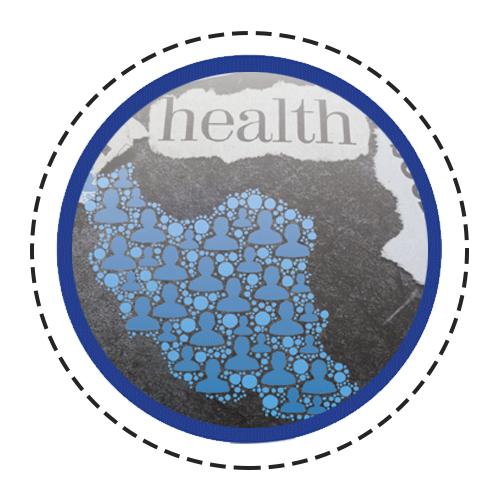 The  challenge of controlling public opinion as a cognitive field of collective decision-making has always been one of the most important harms in the field of soft power and authority of the attacked systems. In the meantime, the Islamic Republic of Iran and the 13th government as a state involved in various crises, including biological, economic, social and international challenges; It is more effective than this rule. Therefore, the study of public opinion and the components affecting it is one of the most important issues that the thirteenth government should include as a security priority. Currently, the main problem in this area is the contamination of public opinion by the cognitive forces of hostile states in order to control the cognitive field of Iranian society. Therefore, in this article, the control process as well as the future of this cognitive challenge will be briefly discussed. 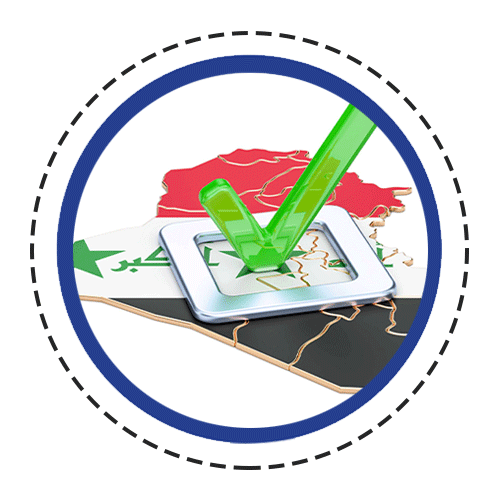 The Iraqi parliamentary elections, as one of the most important events of the next period, called for a role in playing the role of political currents. Therefore, examining the dimensions and domestic issues related to this issue, as well as the impact of regional actors and supra-regional powers on the election process is one of the important issues that have played a significant role in the political future of the West Asian region. This article explores this issue and its future drivers. 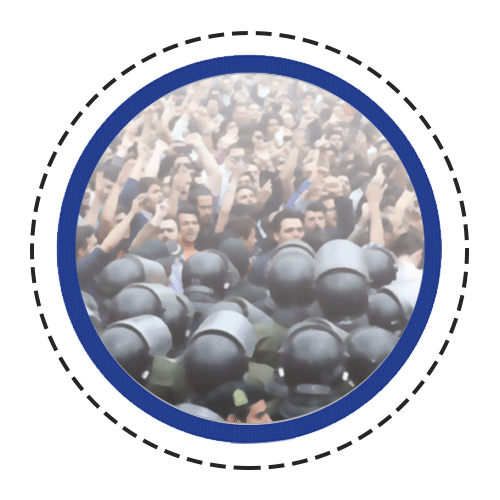 The Geography of Urban Protests and the Impact of Corona on It
(Case Study; Tehran)

Uprisings and protests in the city of Tehran in previous decades took place in a clear and common way in the central and busy streets and alleys. This made the control of the protests more predictable, as well as the focus of security forces on the areas and geography of urban unrest in Tehran. This category has undergone changes due to the fact that the process of riots is taking shape in a new way, which has doubled with the emergence of the corona. The main challenge in this regard is the dispersal of protests in Tehran, which after the emergence of quarantine and simultaneous crisis events, can provide a new analysis of the geography of urban protests to decision-makers and security analysts. In this article, we will analyze the new protest outputs in the field of protest geography, considering the impact of Corona on urban gathering centers. 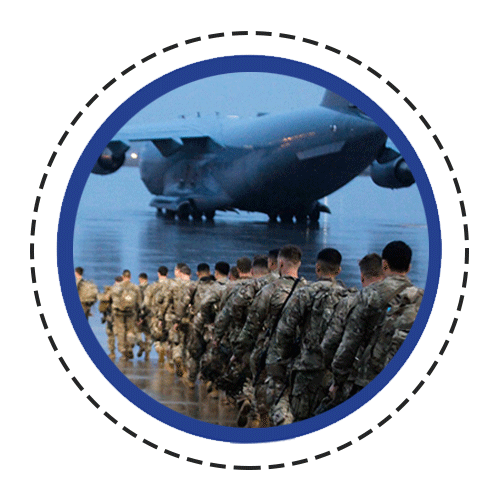 Agreement on the withdrawal of US troops from Iraq: Dimensions
and possible consequences

The agreement between Baghdad and Washington on the withdrawal of US troops from Iraq by the end of 2021 has provoked mixed reactions. The agreement, which was expressed in a joint statement by the US President and the Iraqi Prime Minister, emphasizes the withdrawal of US troops in combat and operational forms and the continuation of advisory, intelligence and training missions of some US troops in Iraq. An agreement that is seen as a middle ground for resolving the issue of US troops in Iraq while continuing military and security relations between the two countries in a new framework by the Iraqi and US governments. But despite the fact that most Iraqi currents welcome the agreement, the resistance currents see such an agreement only as a change in the coverage of the US military presence in the country. Given this importance, the study of the dimensions and approaches to the US military withdrawal agreement from Iraq and the possible results and consequences is a key issue. 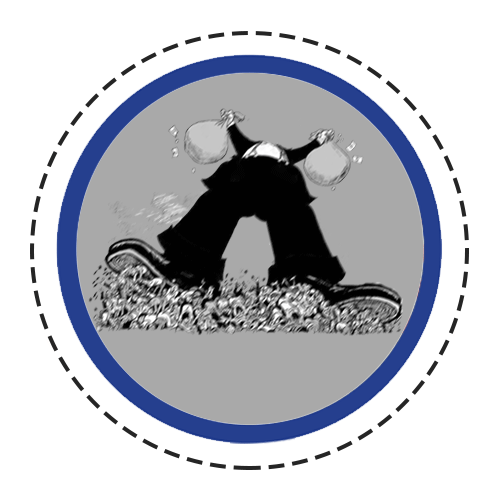 PhD Candidate of Political Science at University of Tehran۱۰۰%

The need to change the course of the government’s political economy;
Exit from the status of capitalist breeding

Although the favors the liberal idea of a minimalist state to control and manage society in favor of its inherently limited oligarchy that is the result of capitalism, a study of Iranian society in recent years shows that the level of expectations of the people, especially the middle deciles, The role of government support and their need to control and limit the upper class and the monopoly and domination oligarchy in various economic and social spheres has increased. An important question that this memo seeks to answer is whether the current form of government development has led to an increase in the satisfaction of the citizens of the Islamic Republic. 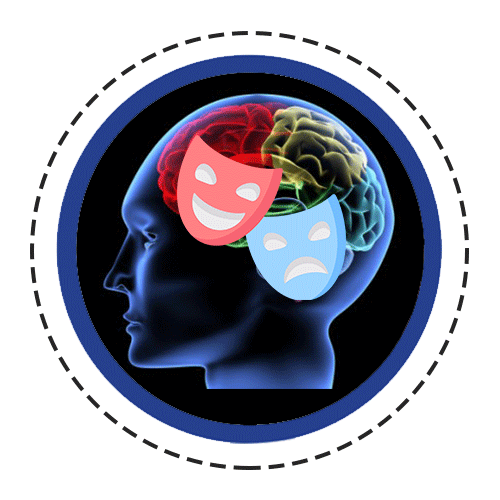 The process of disrupting the psychological security of society depends on the existence of structures that, as mental traps, seek to cause harm and increase cognitive pressure on behavioral outputs. In fact, the entry of chaotic and destabilizing systems in the social sphere are challenges that are mounted on the cognitive field of society in various ways and lead to the production of behavioral harms. One of the most important components in the current Iranian society is the negative news structures that lead to the production of a crisis of legitimacy and in other words, the contamination of the information field of public opinion. To a large extent, this changes the rational apparatus of the people in the way it has targeted them, leading to instability in the productive forces. The structure of attracting negative news leads to psychological security towards instability and uncertainty, and this exposes political power to threats such as crises of legitimacy and acceptability, and ultimately extremist opposition. This article will briefly answer the question of what is the process of formation of this structure and how it will affect the future of mental security in the country. 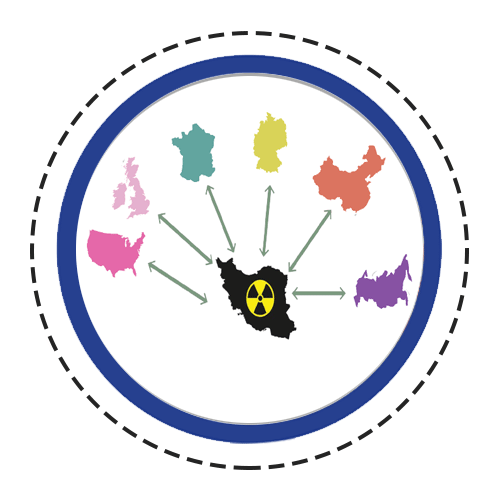 In this report, the author refers to a series of tensions between regional actors as well as international rivalries, examining the question of what the future holds if negotiations continue or the negotiation process during the thirteenth government ends at the national, regional levels. And is international more likely? To answer this question, probable futures are examined in the form of the continuation of negotiations and its effectiveness, respectively, and the cessation or continuation of negotiations and its ineffectiveness. However, before addressing the futures, consider the goals of the major powers in the Middle East on the one hand and the regional powers on the other in order to analyze the futures in this context. 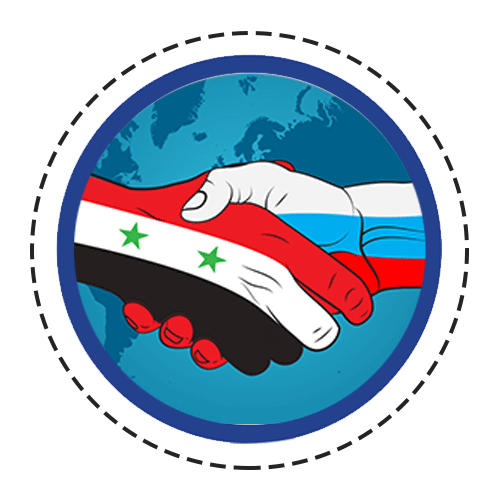 The strategic location of Daraa province in southern Syria has turned the region into a place for regional and trans-regional actors to compete for power, and due to this competition and the tendency of each actor to increase its power in this region, a kind of security dilemma in this province has been formed. In order to avoid the Iranian military presence in the region and near the occupied Golan Heights, the Zionist regime has carried out several attacks on Iran’s allied forces, and Iran has increased prohibition and retaliation against proxy forces such as the Fourth Division in The Syrian army and the Lebanese Hezbollah have used it. Jordan is also consulting with international powers to increase security in the region and allow Syrian refugees to return to their homeland due to its border with the province and the influx of Syrian refugees. Meanwhile, Russia has entered the arena as a balancing actor and has played a dual role between Iran, Syria, Jordan and the Zionist regime. Russia has tried to achieve its goal in four ways; First, it signed an agreement with the United States and Jordan in 2017 to prevent foreign forces from being present in the provinces of Daraa and Al Qunaitra; second, it cooperated with the regime to address the Israeli threat; Finally, it has adopted a policy of strengthening Sunni and Druze groups in the province. It is noteworthy that Russia has not been completely successful in advancing its policy, and Iran and the Resistance Front have been able to establish a military presence in the southern region of Syria. According to these conflicts, Daraa province will continue to be insecure, but the level of insecurity will not lead to widespread conflict and war, but to instability due to conflicts between regional and international actors, and the instrument of this instability will be local forces and the Syrian opposition. 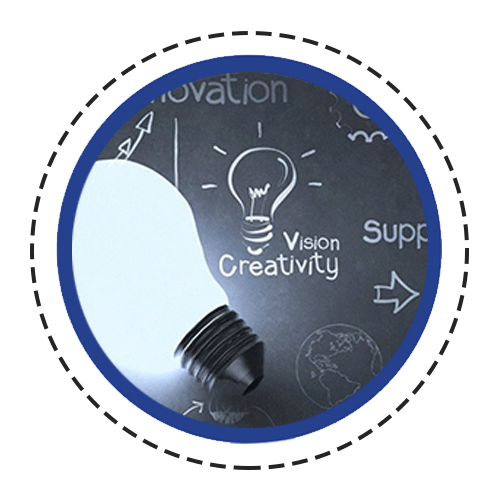 Futuristic research methods typically study the future of the problem by establishing some basic assumptions and propositions, using quantitative and qualitative analysis tools. The causal layer analysis approach, using critical poststructuralist discourse, in 4 layers, rereads the past and designs scenarios based on discourse and worldview. Hence, it is a novel approach in the field of future studies.