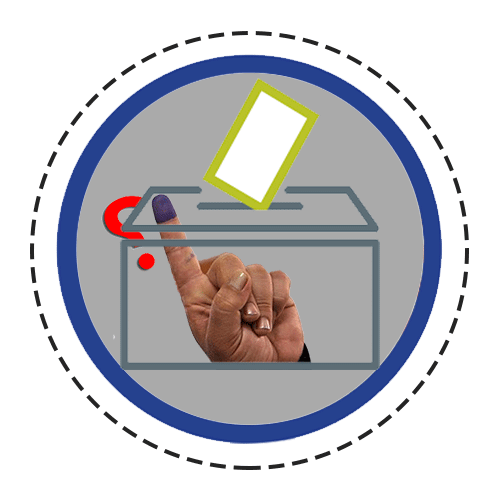 The presidential election, along with the political tools it has to encourage participation, are clear features that should be analyzed based on the psychological trend of the society. Stimulating public opinion to participate in the presidential election is something that is possible with the psychological analysis of society and refers it to the only politically incorrect components. The collective unconscious is one of the most important components that, if it occurs in the next elections, it would lead to the growth of participation. Paying attention to the intense emotion component of archetypes such as power and the hero that has the potential to emerge in recent elections increases the power system to increase participation. In this article, by examining the effect of collective unconscious on the component of increasing participation, we will answer the question, on what basis (unconsciously) does public opinion decide to participate in elections and what is the root of this decision? 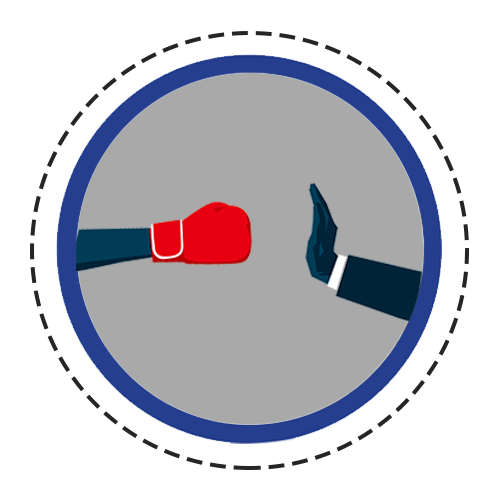 The emergence of social riot always has specific and hierarchical reasons in security and political studies, and with their emergence, the conjecture of the possibility of riots and unrest increases. These include areas such as economic and psychological pressures on society or concerns about a pervasive challenge that threatens the living conditions of individuals. But sometimes large-scale riots occur when certain symptoms have not occurred before, or, to put it better, no symptoms are clearly seen in the classical analyzer, and security systems are taken by surprise. This category can also be reversed. In a situation where all the components of chaos are present, not the slightest protest from society occurs The main question of this article is whether a phenomenon or process may have been ignored by security analysts who did not realize it in the absence or absence of social unrest, or rather, whether the causes of the unrest could be And sought new revolts in other contexts that were unprecedented. Examining the signs, symptoms and signs can pave the way for security analysts and researchers to answer these questions. 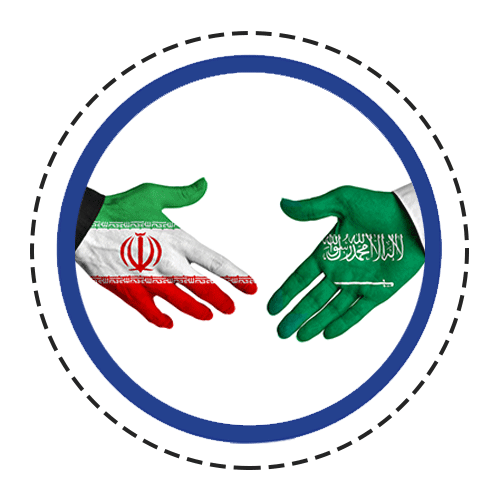 The Islamic Republic of Iran and Saudi Arabia: The Driving Forces and Opportunities
and Challenges of Interaction in the JCPOA Negotiation Atmosphere

The Islamic Republic of Iran and Saudi Arabia, as two central countries in West Asia, have faced increasing competition and tensions over the past decade, and a kind of Cold War has ruled the relations between the two countries. Especially with the rise of Muhammad bin Salman to power in the Saudi power structure, Riyadh adopted an aggressive and tense approach at the heart of its policies toward Iran. In the new context, as Iran and world powers move forward in serious negotiations to return to the UN Security Council and revive the nuclear deal, new signs of Tehran and Riyadh’s willingness to act and de-escalate have emerged. Negotiations between Iranian and Saudi officials in Baghdad and talks by the Saudi Crown Prince on the desire to improve relations between the two countries are among the main signs in this regard. In such an environment, while the outcome negotiations and the Biden government’s different approach are seen as the key variables in changing the Saudi approach to Iran, it points to simultaneous opportunities and challenges to interact with the complexities of rebuilding relations in the new context. 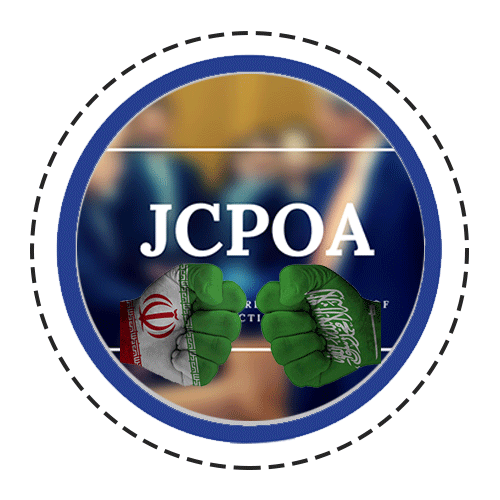 JCPOA dialectical relationship and future relations between Tehran and Riyadh

Hostility, or at least rivalry between the Tehran and Riyadh regions, has become commonplace in recent years, casting a shadow over the interests of both sides throughout the region. This can be clearly seen in the escalation of internal crises in Yemen, Lebanon, Iraq, Syria and Libya. According to regional observers, much of the political, security, ethnic and sectarian challenges in West Asia and North Africa have been affected by the conflict between the two regional powers, and any
change in bilateral relations has significant consequences for regional developments. Mohammad bin Salman’s recent remarks about his desire to improve relations with Tehran are a testament to the beginning of a process of regional equilibrium transformation in the near future, which promises to reduce turbulence in the turbulent region of Middle East. In the present article, while making a brief reference to the history of relations between the two countries, we will deal with a series of regional and transregional factors that have given the green light to both sides to improve our relations. At the end of this article, we will describe the scenarios for the development of Tehran-Riyadh relations in the near future. 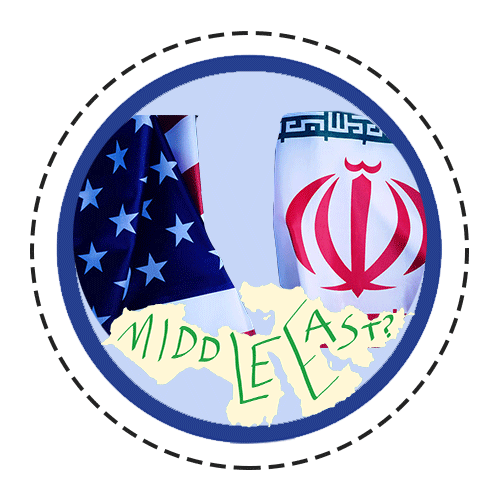 JCPOA talks and the future of regional relationships in West Asia

The process and results of the JCPOA talks are one of the most important variables that affect the regional policy of the Islamic Republic of Iran and its relations with the United States on West Asian issues. However, it is also affected by other important components such as the goals and strategies of key actors, including their willingness to cooperate or compete. Examining the set of variables affecting regional equations in West Asia, it seems that two key uncertainties in this regard can be identified, which are: the status of JCPOA and the status of regional cooperation. Given the states of these two uncertainties, we can finally explain three possible situations regarding regional equations, which include regional cooperation, soft regional competition, and intense competition and regional conflict. In the midst of these situations, it seems that regional soft competition is more likely to occur, as the JCPOA talks have been met with significant success, and given the positive will of Iran and the United States to return to JCPOA in any case, the talks are likely to succeed. Its failure is greater. But at the regional level, there are still significant differences between key actors that increase the likelihood of competition compared to cooperation. 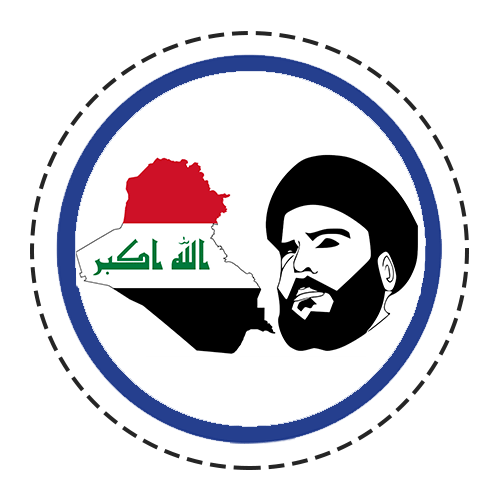 Muqtada al-Sadr and the greyhound in the Iraqi political arena

Since the fall of the Ba’athist regime in Iraq, the land of Mesopotamia has experienced many ups and downs and has undergone various changes. The outcome of the past events is evidence that in the absence of a vacuum caused by the fall of Saddam Hussein, Iraq has become an arena for invasion and rivalry between regional and supra-regional powers. This issue has caused Iraq to grapple with many crises, such as the emergence of Salafism, the danger of disintegration and constant unrest. In the mentioned space, many parties and currents with different and sometimes conflicting ideologies have played a role in the Iraqi political scene. Seyyed Muqtada al-Sadr has been named as one of the most powerful actors in Iraqi politics over the years. The Sadr dynasty’s historical influence in Iraq, Seyyed Muqtada’s emphasis on defending the deprived and composing nationalist slogans based on the policy of pan-Arabism and the formation of successive coalitions in the Iraqi arena, along with his wave of internal crises, provide a favorable opportunity for Seyyed Muqtada al-Sadr in the Iraqi political scene. The outcome of the socio-political developments in Iraq is evidence that Seyyed Muqtada al-Sadr and his allies played a significant role in the formation of various Iraqi governments during the years after 2003. Coalition with Islamist currents, confronting Sunni radicalism and then allying with secularists, Kurds and communists, and taking a two-pronged stance on the position of Iran and the United States in Iraq are just some of Seyyed Muqtada’s conflicting backgrounds and positions over the past two decades. Which clearly shows his playfulness in Iraqi politics. In this article, with a brief reference to Sadr’s political movements, we will examine his intellectual backgrounds and outline his role and positions in the political future of Iraq, focusing on the upcoming elections in this country. 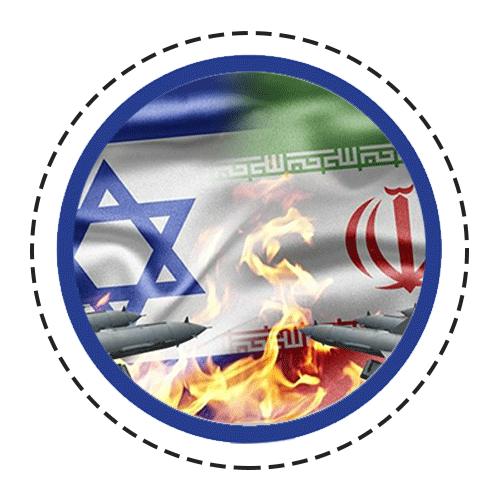 While West Asia has faced an increasing number of rivalries and conflicts between regional powers over the past decade, rivalries and conflicts between the Zionist regime and the Islamic Republic of Iran indicate a different level of conflict and hostility among regional actors. Is. Although these competitions have been going on in different forms in different periods, but it seems that in the conditions that the region has entered the transition period, the conflicts between Tehran and Tel Aviv have entered a new stage with a higher level of tension and confrontation. Nude and continuous tensions between the parties have led to increased uncertainties and wider risks in the relations between the parties, which can lead to different scenarios in the relations between the parties and regional equations. Especially with Trump stepping down and weakening the West’s policy of maximum pressure on Iran, the Zionist authorities are now directly and unilaterally seeking to advance their goals and secure their interests against Iran, given the differences of views with US and European leaders. The attack on the Natanz nuclear facility and the sabotage operations against Iranian ships are the latest Zionist actions that show the escalation of tensions and the Zionists’ efforts to re-secure Iran. In this regard, in this article, while referring to the goals and views of the Zionist leaders towards the Islamic Republic of Iran at the international and regional level, the possible consequences and consequences of the Zionist approaches and the options facing Iran will be discussed. 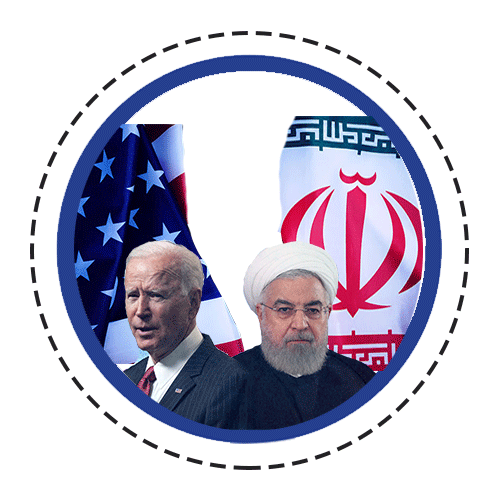 Possible return of the United States to JCPOA; Challenges and issues

The complexity of the US political structure and the role of each of its legislative, executive and judicial elements in advancing US foreign policy has provided a challenging platform for examining scenarios for the US return to the JCPOA after Trump’s presidency. This note has been considered as part of the US Congress’ research on this issue. 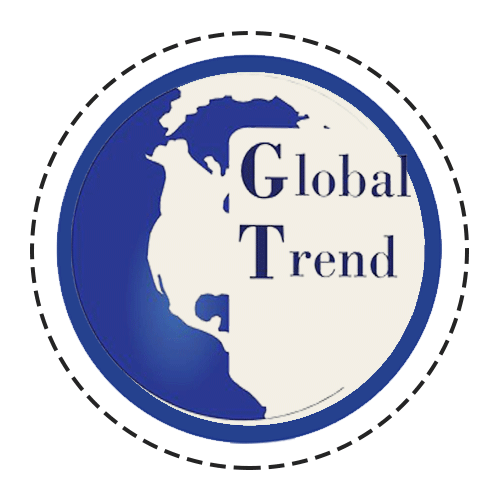 The US National Intelligence Council publishes reports on global trends every four years, using a variety of data sources and futures research approaches such as scenario development, trends. A strategy illustrates the future. In this series of notes, we intend to provide a practical overview of this report, its most important points along with some strategic considerations and recommendations. The second note in this series continues the issue of population and its future trends, as well as the consequences of demographic change in different geographical areas as well as different economic structures. 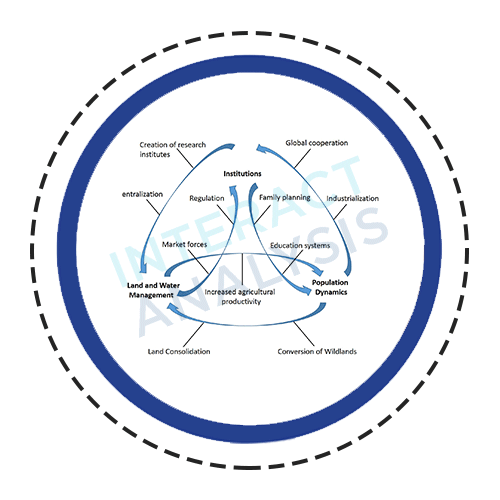